*** Full Version of the App - No further purchase required ***

*** Fun EDUCATIONAL game for toddlers of AGE 3 and up
*** SORT AND CLASSIFY by shape, size, color and much more
*** Developed with certified child psychologists
*** 12 beautiful mini-game boards

About the game:
-----------------------
TinyHands Sorting 3 is the third game in our Sorting series.
Like the other two games of this series, this game teaches about sorting,
but it also contains more complex sorting environments such as sorting by concept combinations and contextual clasification.
It is recommended for children of age 3 and up.

Game Boards:
--------------------
The game consists of 12 boards ordered in an ascending level of difficulty.
The boards were carefully chosen in order to represent basic concepts from the child's world.

Load the truck: Sort by SHAPE and SIZE.
On a Tree: Sort between Monkeys, Birds and Hedgehogs
Dress the Monsters: COUNT to 3 and dress cute monsters
Going to Space: Classify by SHAPE and COLOR.
Penguins: Sort Penguins by SHAPE
Dishes: Sort kitchenware in the cupboard.
The Beatles: COUNT to 3 and sort between cute beetles.
The Pirates: SORT by TWO COLOR COMBINATIONS
The Eskimos: SORT by COLOR and SIZE
At the Beach: SORT by TWO and THREE COLOR COMBINATIONS
Professions: SORT objects to the right person according to his PROFESSION
Tools: SORT objects to the right elephant according to his ACTIVITY

- New CONCEPT COMBINATIONS to practice shape, color and size
- Engaging SORTING ENVIRONMENTS with various difficulty levels
- Minor bug fixes
- Don't forget to leave your review! It helps us a lot! Having trouble? Send us an email at tinyhandsapps@gmail.com 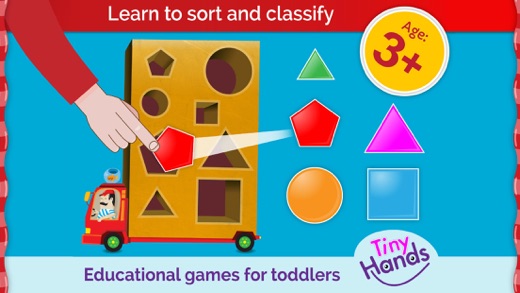 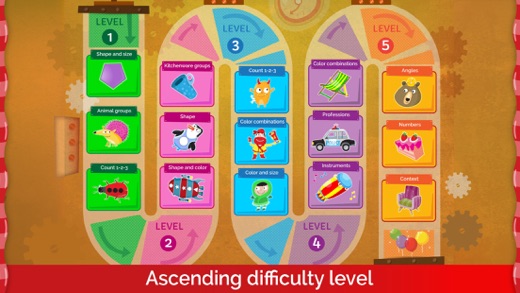 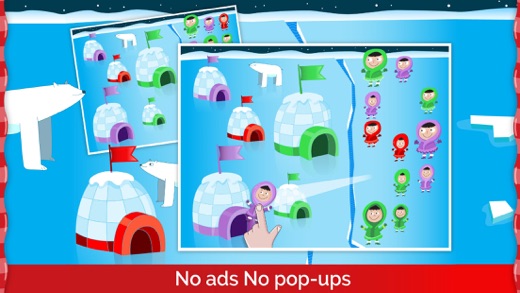 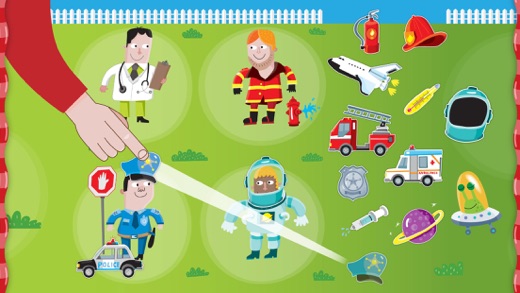 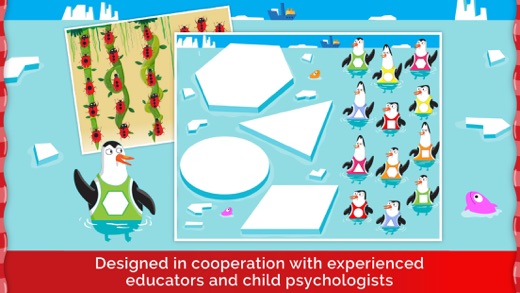 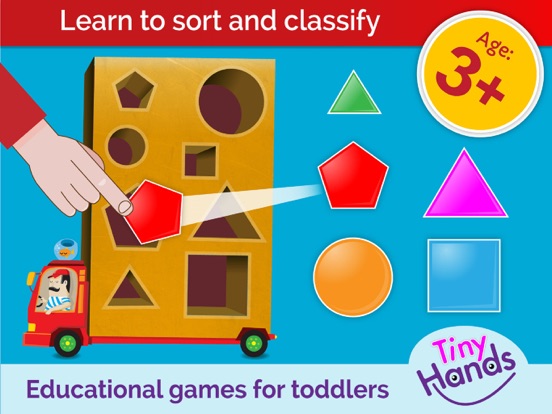 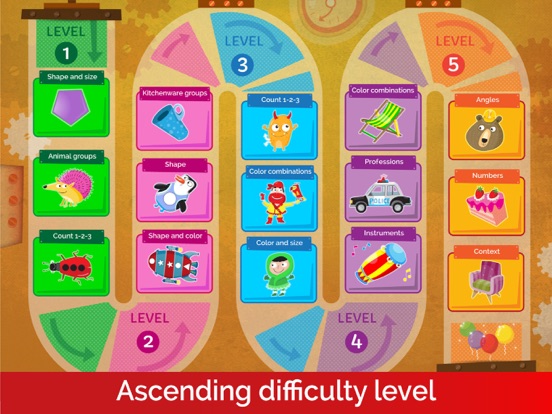 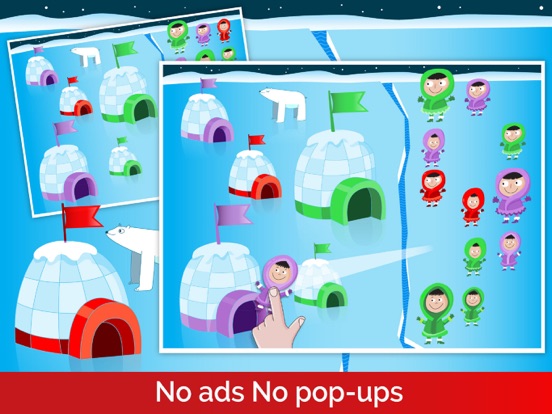 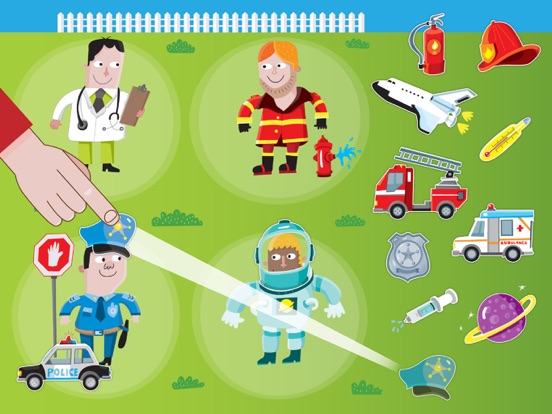 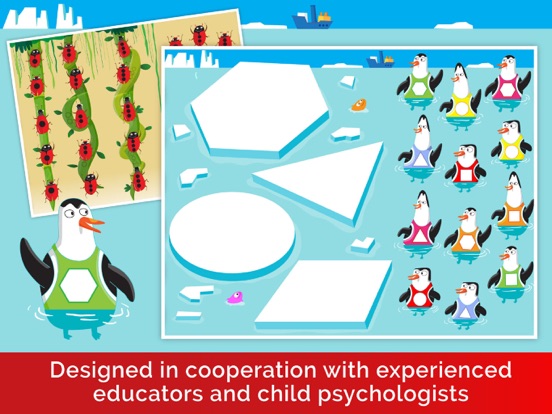 We just purchased this and there is no sounds?!? I have muted and unmuted, uninstalled and reinstalled, restarted my phone-I don’t understand. Why are there no sounds?