About the game:
---------------------
This game is the first and most simple game in our upcoming Pairs matching series. The game consists of 12 boards, each focused on a different visual perception attribute. The child is challenged to match different objects from his world such as baloons, clothes, animals, fruits and vegetables according to their similarity.

Game Boards:
-------------------
The game consists of 12 boards ordered in an ascending level of difficulty. The boards were carefully chosen in order to represent basic concepts from the child's world.

- New challenging mini-games to practice concentration and categorization
- A plethora of fancy objects to help kids expand visual perception and vocabulary
- Help us get better for you - leave a review! Having trouble? Send us an email at tinyhandsapps@gmail.com. 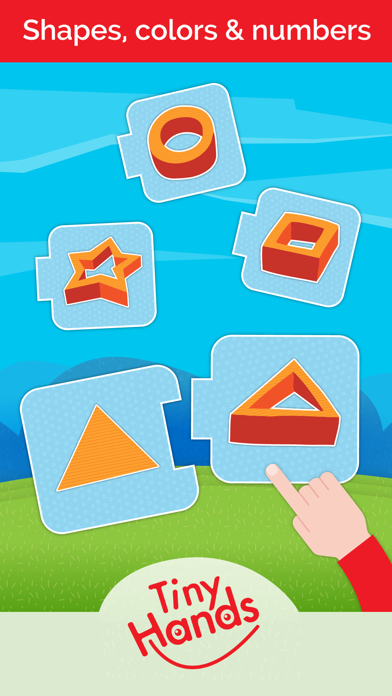 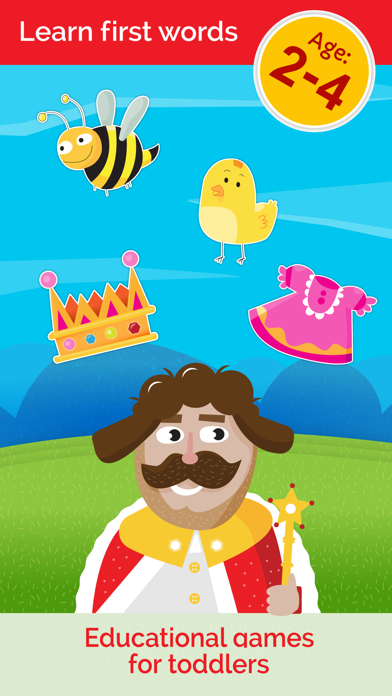 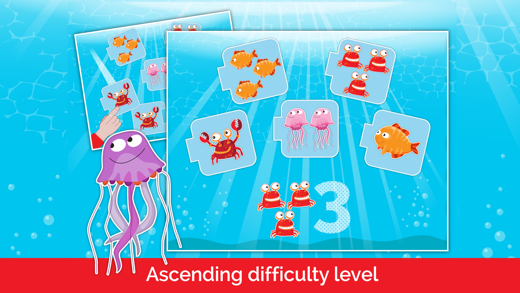 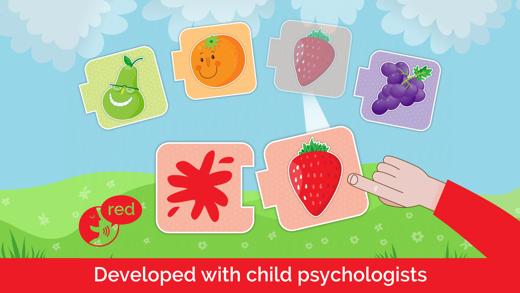 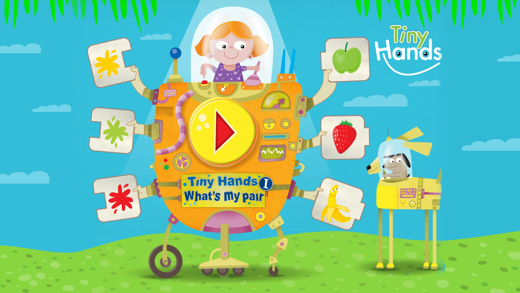 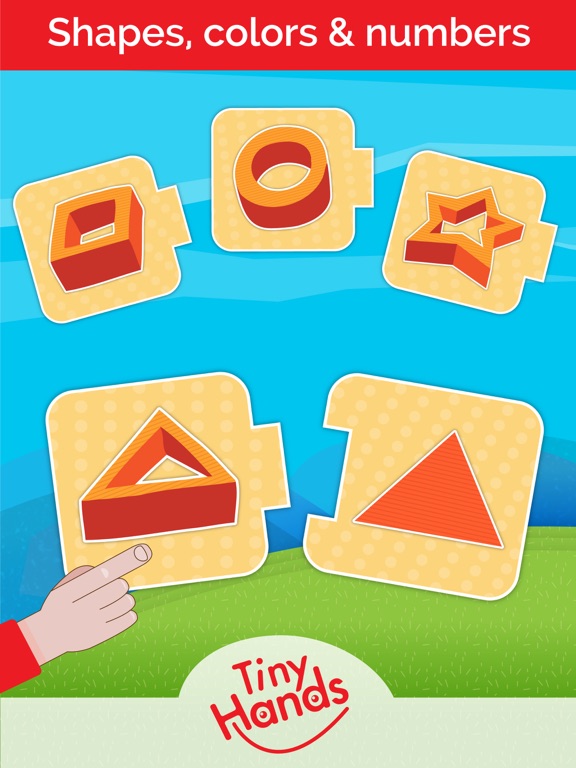 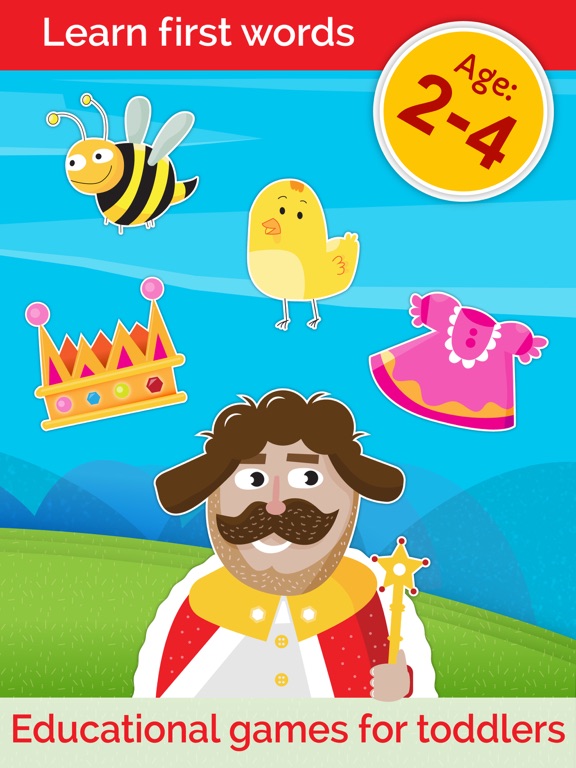 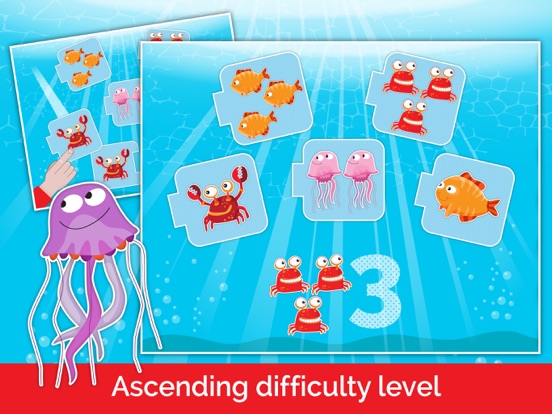 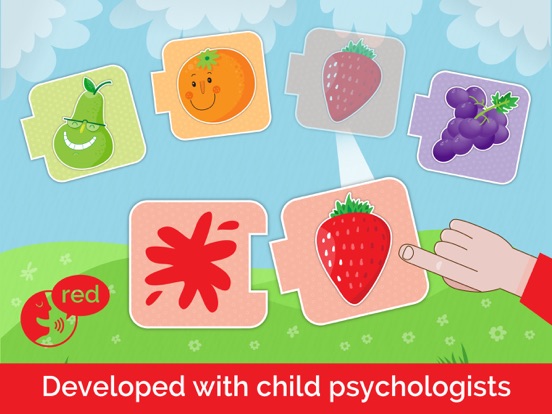 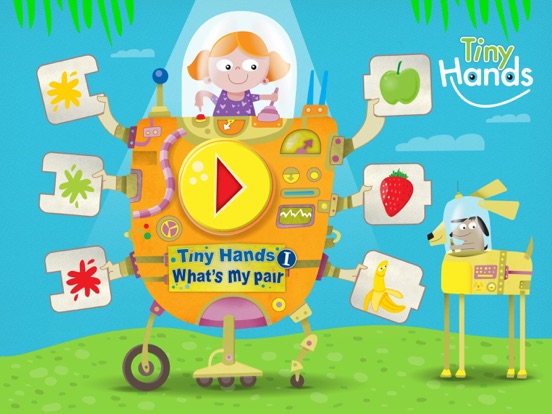 This application hasn’t received enough ratings to display a summary.
All Versions:
12 Ratings