About the game:
This game is the third and latest game in our Pairs matching series. Like previous games in this series, it is based on pairs matching but also introduces more challenging concepts such as logical groups, counting, numbers, and associations. In most cases this game requires the child to understand WHAT he sees and PROCESS the screen concept in order to make the correct match as opposed to visual similarity.

Game Boards:
The game consists of 12 boards ordered in an ascending level of difficulty. The boards were carefully chosen in order to represent basic concepts from the child's world.

Whose tail is it: Match each animal with its tail.
Combinations: Match by color AND shape.
Logical: Match each object with its typical color.
Where is my hat: Match each character with the hat that fits its profession.
Household items: Match objects that serve similar functionality.
Geometric shapes: Match similar shapes with differing size and color.
Flowers: Count and match flowers by color and shape combinations.
It’s my party: Match birthday party items by number.
Association: Match items that usually go together.
The cookie jar: Count and place cookies in the jar by number.
Food: Match different foods by their main ingredient.
Party time: Match each child with the right props by color and shape.

- New thrilling matching activities to practice logical groups, counting, numbers, and associations
- Advanced difficulty levels
- Engaging characters and new sound effect
- Don't forget to leave your review! It helps us a lot! Having trouble? Send us an email at tinyhandsapps@gmail.com. 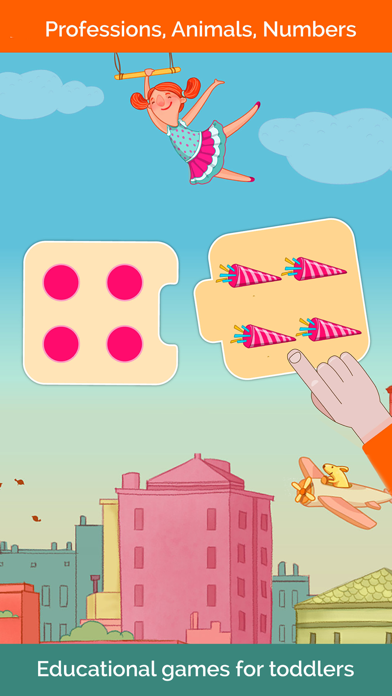 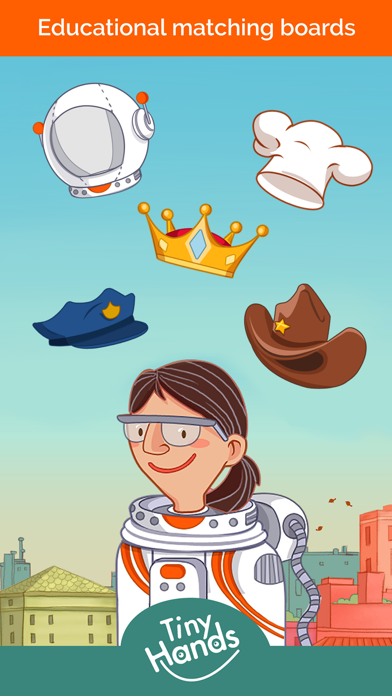 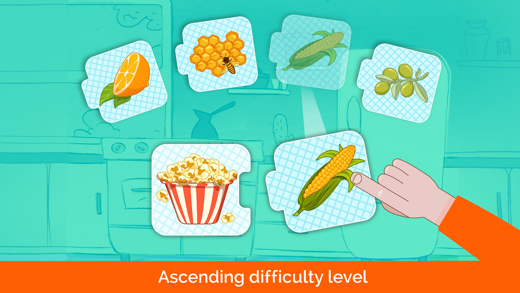 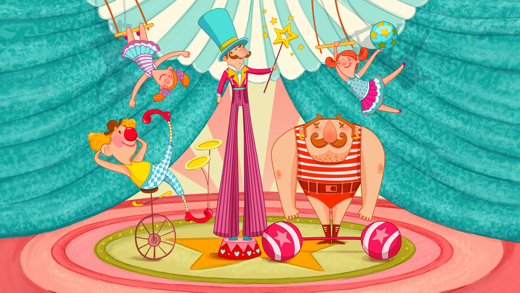 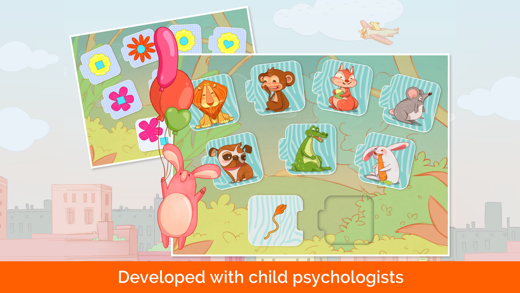 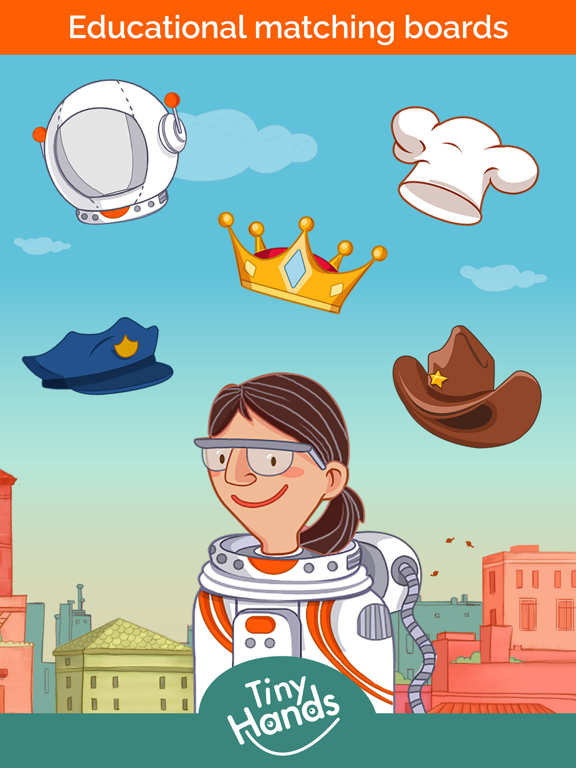 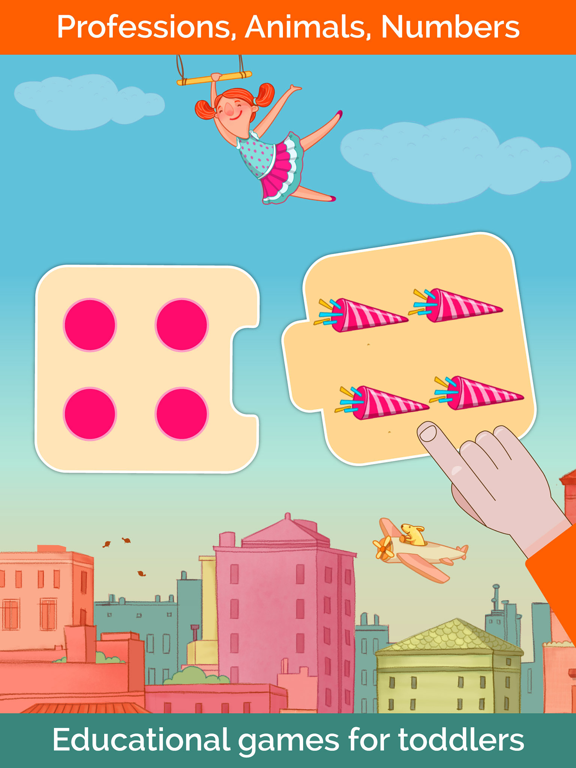 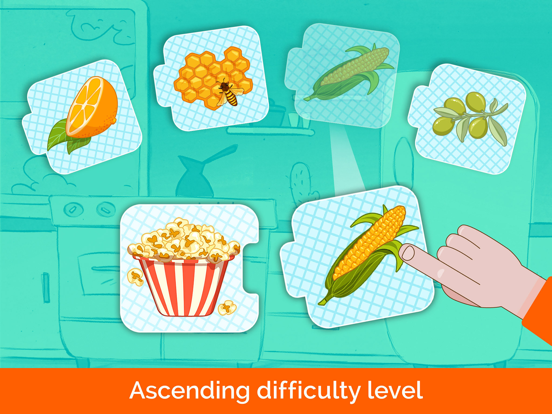 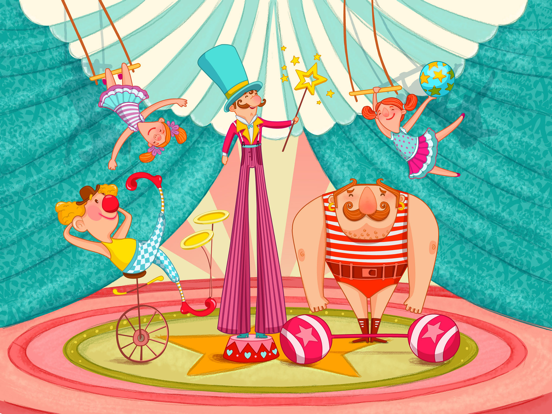 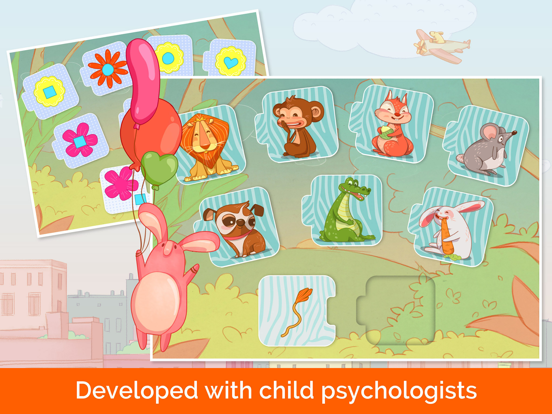