About the game:
-----------------
"TinyHands Sorting 2" is an educational game for children of age 2.5 and up.
The game consists of 15 beautiful environments each focused on a set of basic concepts from the child's world such as shapes, colors, seasons, animals and vehicles.

Game Boards:
-------------------
The game consists of 15 boards ordered in an ascending level of difficulty.The boards were CAREFULLY CHOSEN in order to represent basic concepts from the child's world.

- New hand-drawn mini-game boards to practice ANIMALS, SEASONS, SURROUNDING and more!
- New fancy ANIMATED CHARACTERS
- Stability improvements and bug fixes
- Your feedback is important to us. Leave us a review! Having trouble? Send us an email at tinyhandsapps@gmail.com 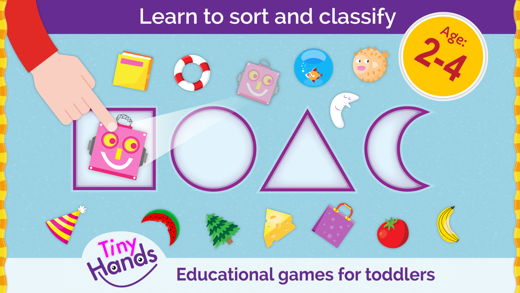 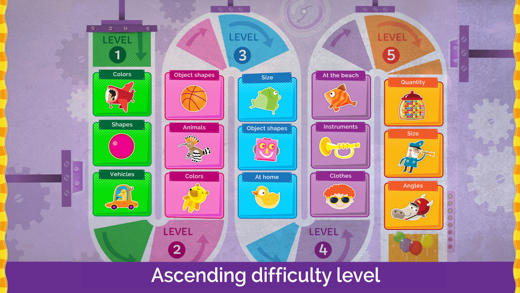 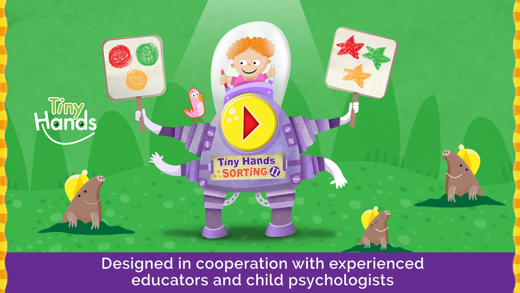 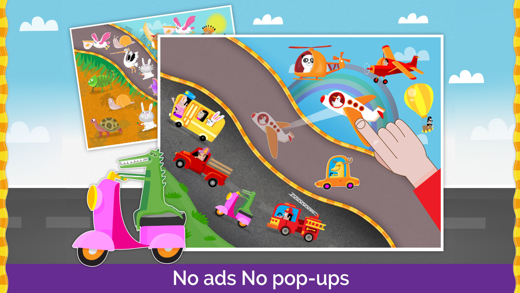 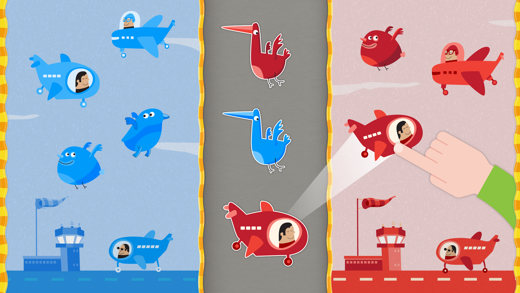 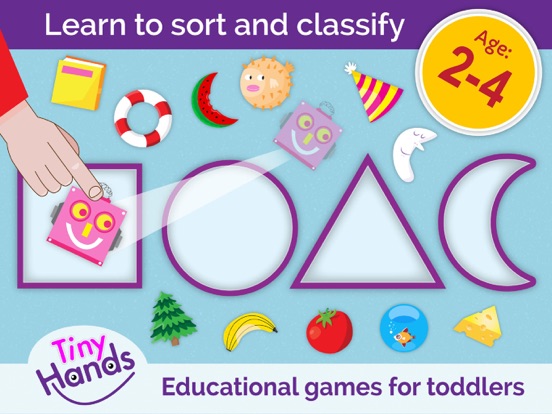 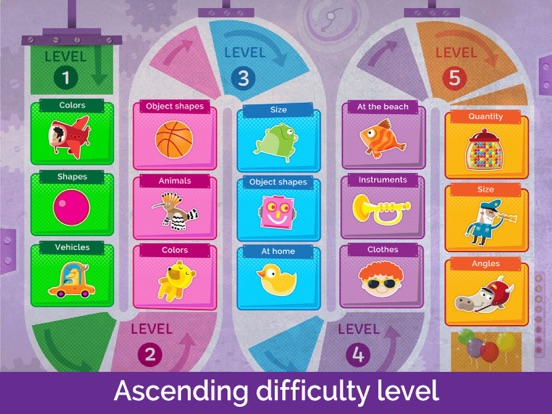 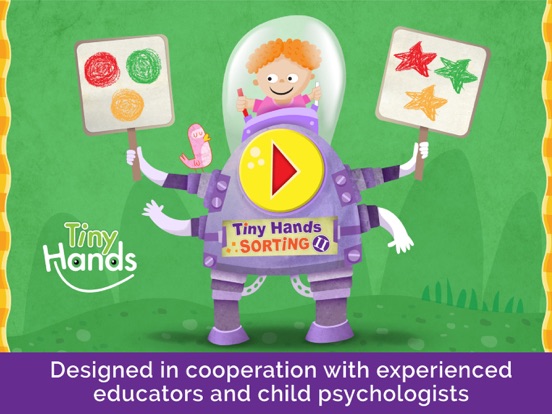 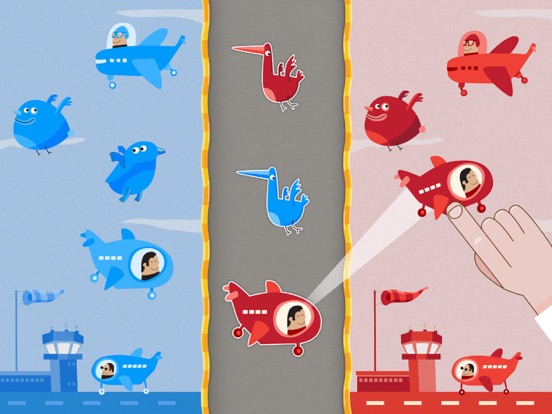 This application hasn’t received enough ratings to display a summary.
All Versions:
21 Ratings