*** Fun EDUCATIONAL game for toddlers of AGE 2 and up
*** SORT AND CLASSIFY by shape, color, seasons, vehicles, and much more
*** Developed with certified child psychologists
*** 12 beautiful mini-game boards

About the game:
-----------------
This is the first and most simple game in the TinyHands Sorting series.
The game consists of 12 beautiful environments each focused on a set of basic concepts from the child's world such as shapes, colors, seasons, and animals.

Game Boards:
------------
The game consists of 12 boards ordered in an ascending level of difficulty.
The boards were carefully chosen in order to represent basic concepts from the child's world.

We are sure that your children will enjoy this exciting educational game that will encourage their thinking and contribute to the development of their basic skills.

- New ENGAGING ACTIVITIES to master problem solving and logic thinking
- 5 LEVELS of DIFFICULTY that get challenging as kids progress
- Stability improvements and bug fixes
- Don't forget to leave your review! It helps us a lot! Having trouble? Send us an email at tinyhandsapps@gmail.com 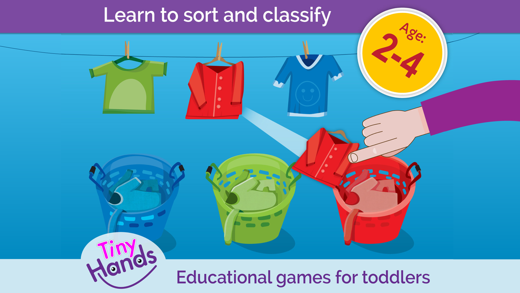 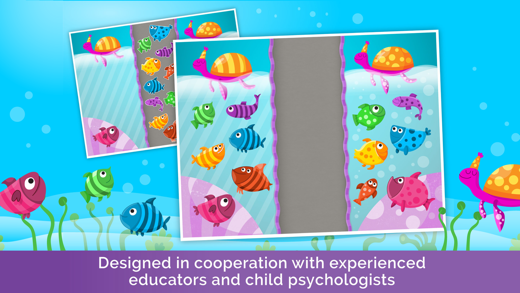 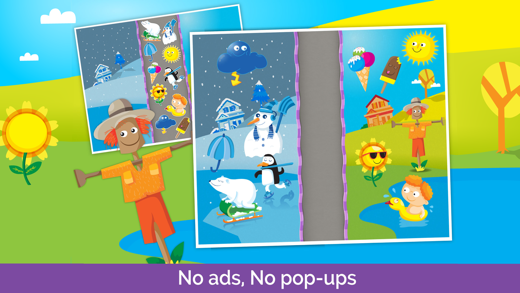 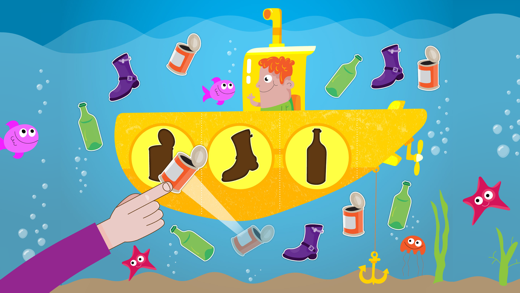 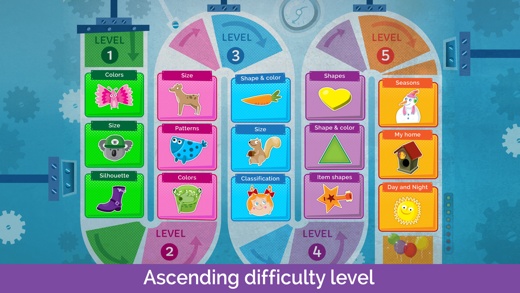 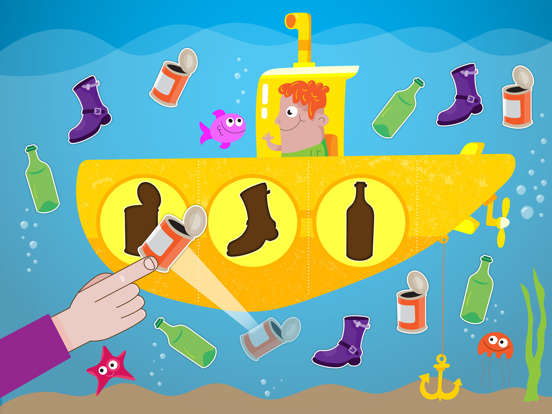 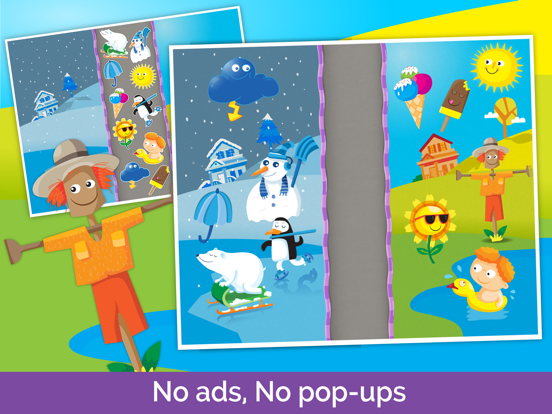 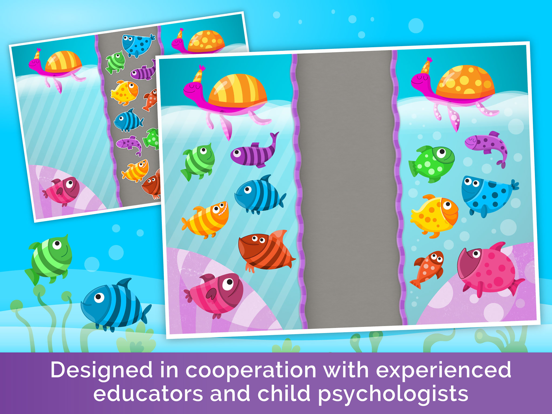 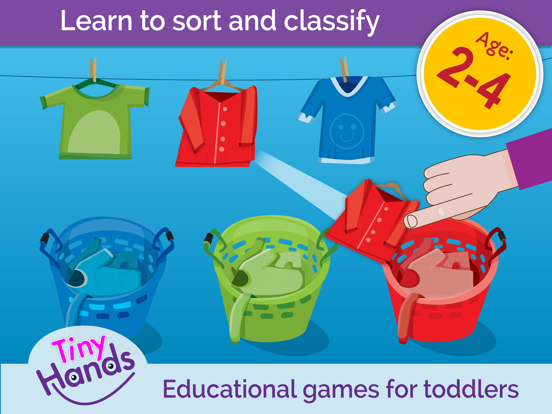 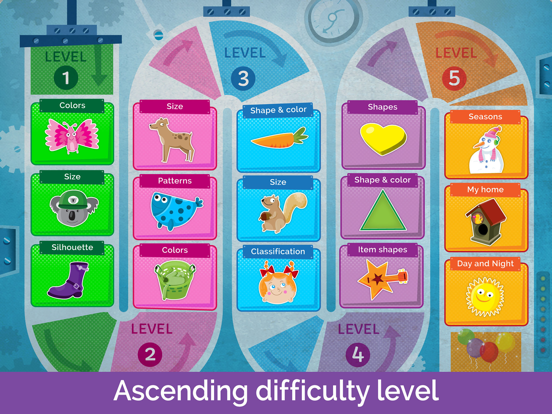 Ok, but no sound

My 2 and 4 year old like this game but I cannot figure out how to get any sound. Kind of a bummer. There are about a dozen levels that they enjoy playing over and over. They can be played again and again without having to complete the entire app.

Ok, but no sound.

I reinstalled the paid version of the app , but there is no sound. My toddler is not interested in playing the games, in absence of sound. How can you fix this issue?